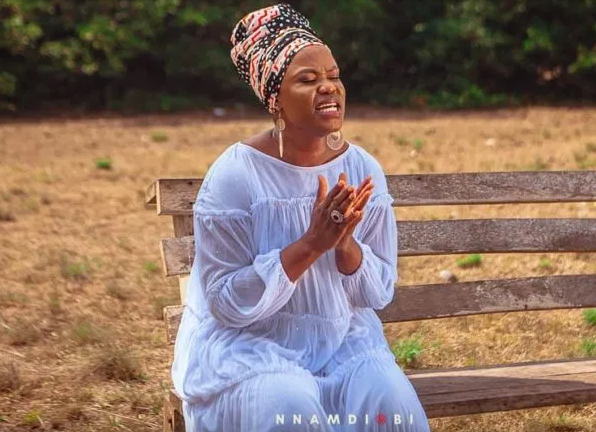 According to the artiste, ‘Ebe’ is a song of supplication that helps the soul to pray even when there is no word as it could be sometimes in life.

Sola Allyson is a great force to reckon with in the Gospel music industry for her inspirational songs and to her credit, she has also released six other albums; ‘Eji Owuro’ , ‘Gbe Je F’ori’, ‘Ire’, ‘Im’oore’ and ‘Adun’.