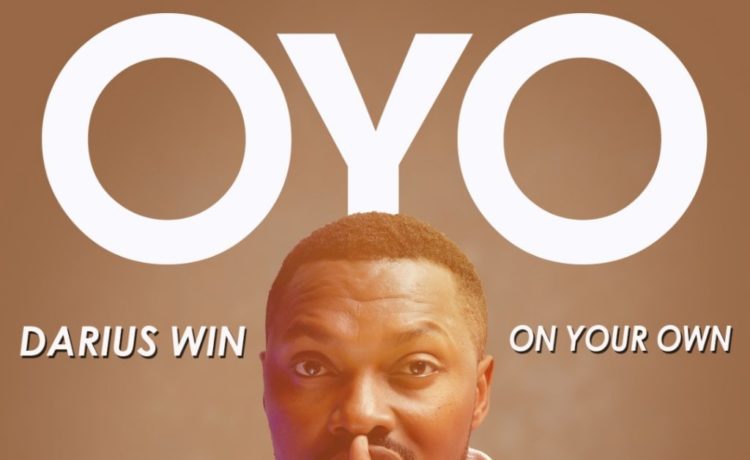 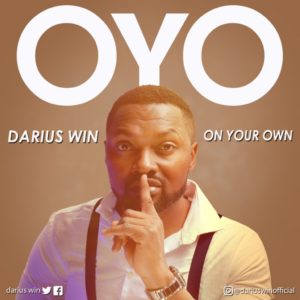 Nigerian Inspirational Singer-songwriter Darius Win releases the new single “OYO” along with its beautiful visuals.
OYO which stands for On Your Own is inspired by Darius Win’s life experiences and was written over decade ago but never released officially. Born with a silver spoon to a wealthy father and mother, things soon turned grey for young Darius after his father was swindled of most of his life’s fortune. His mum passed soon after and not too long after that, his father.
OYO was inspired by experiences around this period; having a dream but realizing no one was willing to help and he had to pursue his dream and salvage his life on his own.
Darius Win says “In 2015; when I got invited by a non-profit organisation to come to Germany, I considered and thought within myself not to do music again even though I was passionate, but, because of the lack of support and encouragement from our society including family”
OYO is an AfroPop tune produced by D’Smart and its accompanying crisp video which was shot at locations in Switzerland and Germany produced by SetLegacy & SNMediaPro